CINEMATEK also aims to collect as much documentation (photos, posters, and documents) about cinema and to ensure that these documents are consulted. Find out more about our Film Related collections.

CINEMATEK has been collecting film-related documents since 1938:

These different types of collections belonging to the film-related collection will be clarified below. Books and magazines can be requested in the library via the online catalogue. The catalogue is only available in French or Dutch.

The 66,000 titles of our library form a unique collection of information about both Belgian and world cinema. Our first works date back to before 1900, the pre-cinema period. Furthermore, we continuously keep on expanding our collection by acquiring more than 600 titles on a yearly basis. Aside from precious and rare works, we also offer more recent paperbacks. These books are intended for both the general and the specialised public.

Our book collection consists of:

Our periodical publications are divided into three subcategories: magazines, annuals and festival catalogues.

The magazine collection has over 3,800 titles. The oldest magazines of this collection stem from the 20th century, such as Pathé programme or The Edison Kinetogram.

Great attention is also paid to the conservation and acquirement of foreign magazines in different languages. Our magazine collection considers academic, thematic and popular titles:

Our annuals are composed of over 800 titles. We distinguish two kinds:

Finally, we have the festival catalogues with over 1,400 titles.

For many years, we have followed the major national and international film festivals and indexed the catalogues they publish each year. This rich historical collection includes publications from the early years of festivals such as Cannes, Venice and Locarno as well as the most recent catalogues from festivals such as:

This collection of 30,000 posters, on paper or in digital format, contains almost exclusively posters of films that were screened in Belgium. Most of the Belgian posters were created by Belgian poster designers.

Among others, we have a collection of 102 posters by poster artist Jos De Cock, who designed around 400 film posters between 1947 and 1957.

Beside Belgium, other countries are also represented in our poster collection (France, United States, ...)

We are currently further inventorying and digitizing our poster collection.

Visit our library  >
Request a poster for an exhibition >

Thanks to the publicity photos of the movies, largely deposited by Belgian distributors, the whole history of Belgian movie exploitation can be found in this collection.

It consists of photos of famous set photographers, both international and Belgian:

This paper photo collection has fully been digitized and is complementary to the originally digital photos that had been collected throughout the past ten years.

These files are mainly composed of press clippings from popular newspapers and magazines, both published in Belgium and abroad.

This multilingual collection, that dates from the beginning of the 20th century, consists of:

The collection also contains the official ‘press files’ that were edited by distributors and producers at the occasion of a movie launch, both for Belgian and international movies, including the additional promotion materials.

These last few years, the collection has also been expanded with other digital or digitized sources, originally from the start of the 20th century:

The digital database with more than 1,380,000 indexed documents, supplemented with metadata, can be searched in full text. This multilingual collection is the perfect tool to study, among others, the reception of films by film critics and the general public.

Looking for something in particular? Ask your question by email. >

Both individuals as well as corporations or organisations can deposit their archive holdings with us.

These holdings are particularly interesting for researchers to study the activities of directors and the Belgian movie industry.

We conserve archive holdings from:

(We are very proud to conserve holdings of: )

Holdings from individuals can contain artistic and formal documents related to both finished or non-finished movie projects:

In cooperation with the Chantal Akerman Foundation, the archives of Chantal Akerman and Paradise Films are currently being catalogued, inventoried and digitized. A thorough scientific knowledge of her work makes it possible to offer answers to the questions of researchers, of programme makers who want to show her work or of artists and filmmakers who draw inspiration from it.

Would you like to deposit funds? More information here  >
Looking for something in particular? Ask your question by email. >

Are you looking for photographs, posters, books or documents for your research project, start here.

Looking for photos, posters or documents for your exhibition or museum, start here. 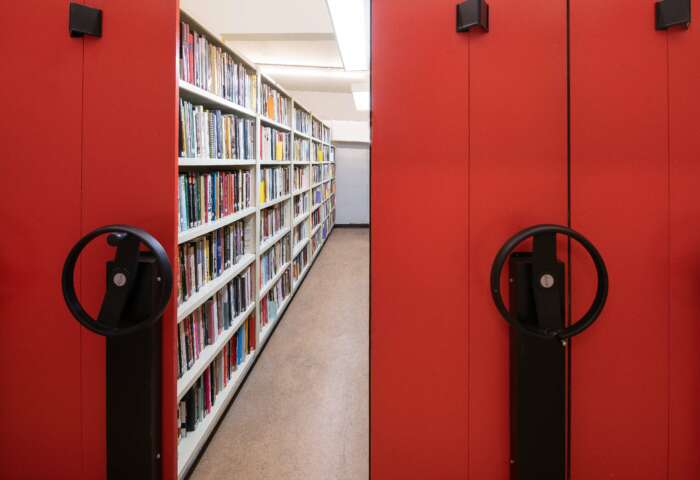 If you are looking for an image for your book, production or documentary, please start here.