Is it feasible to elaborate on the "lesbian gaze" as a concept? How can we imagine a lesbian gaze without placing lesbian film-makers in an essentialist box, but instead by looking at how films that depict lesbian loves advance the cinematic form? This lecture will analyse how filmmakers who have bypassed the male gaze in creating female characters have renewed the art of film.

Get also your tickets for the film projection after this talk at 20:30.

Iris Brey is a critic, academic and journalist, specializing in the representation of gender in cinema and television series. She is the author of Le regard féminin : Une révolution à l'écran (2020) and Sex and the Series. Female Sexualities, a Television Revolution (2016).

Conference organized within the framework of the Lesbiennale (8-10 October 2021 /lesbiennale.art). EL*C’s inaugural lesbian arts festival focuses on lesbian productions in the arts, culture and politics. The Lesbiennale is a way to escape, distract, celebrate, engage, support, and honour lesbian, bi, queer and trans artists. 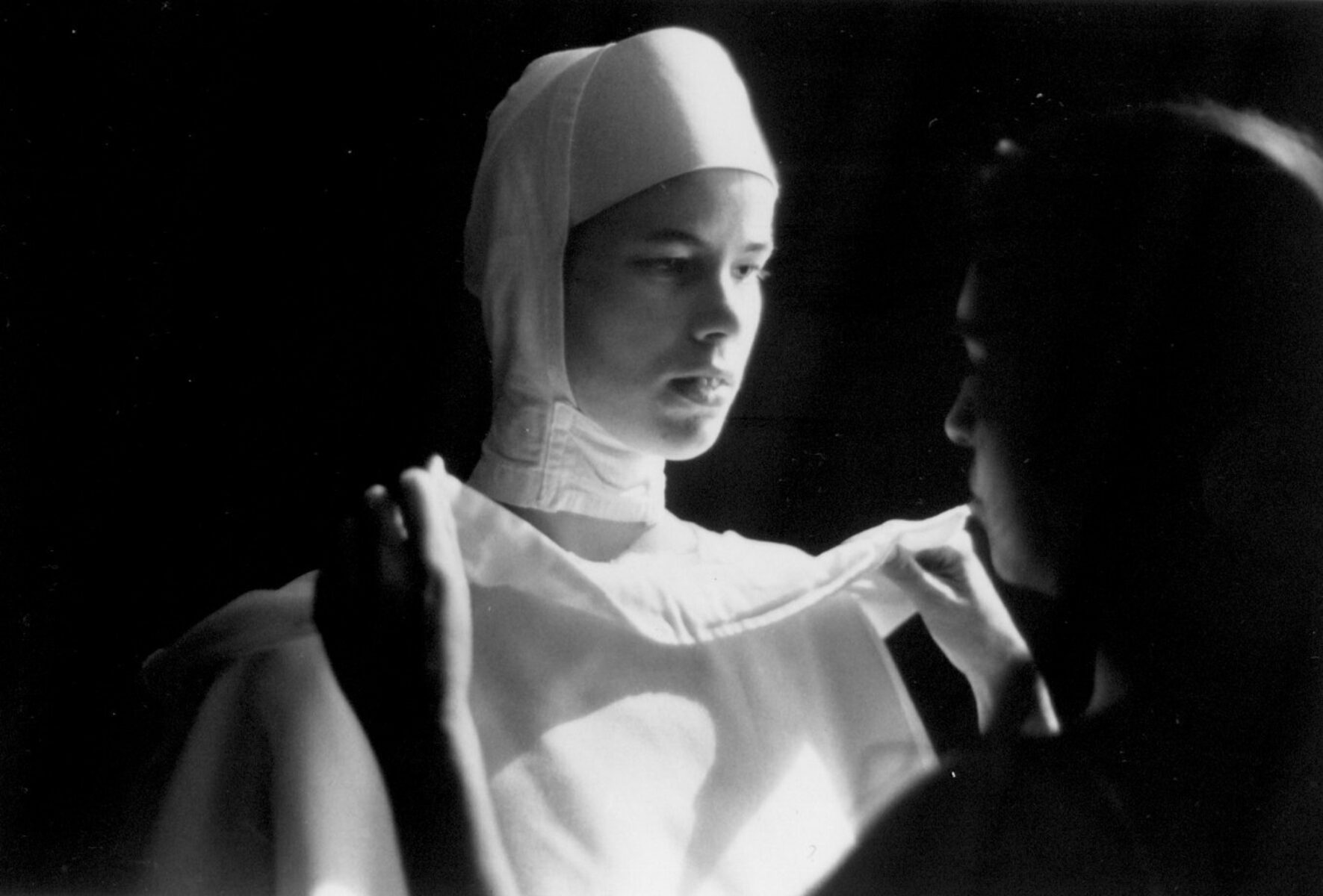 In view of the evolution of the number of contaminations, CINEMATEK is reintroducing, in addition to the compulsory mask and CST, a 70% limit on the capacity of its cinemas.

Welcoming you to a film in safe conditions remains one of our main objectives.

What does that mean for your visit?  >